Work is going to slow down on the car for a bit. July is fairly packed with other things on the schedule, so updates won’t be as frequent for the next few weeks. 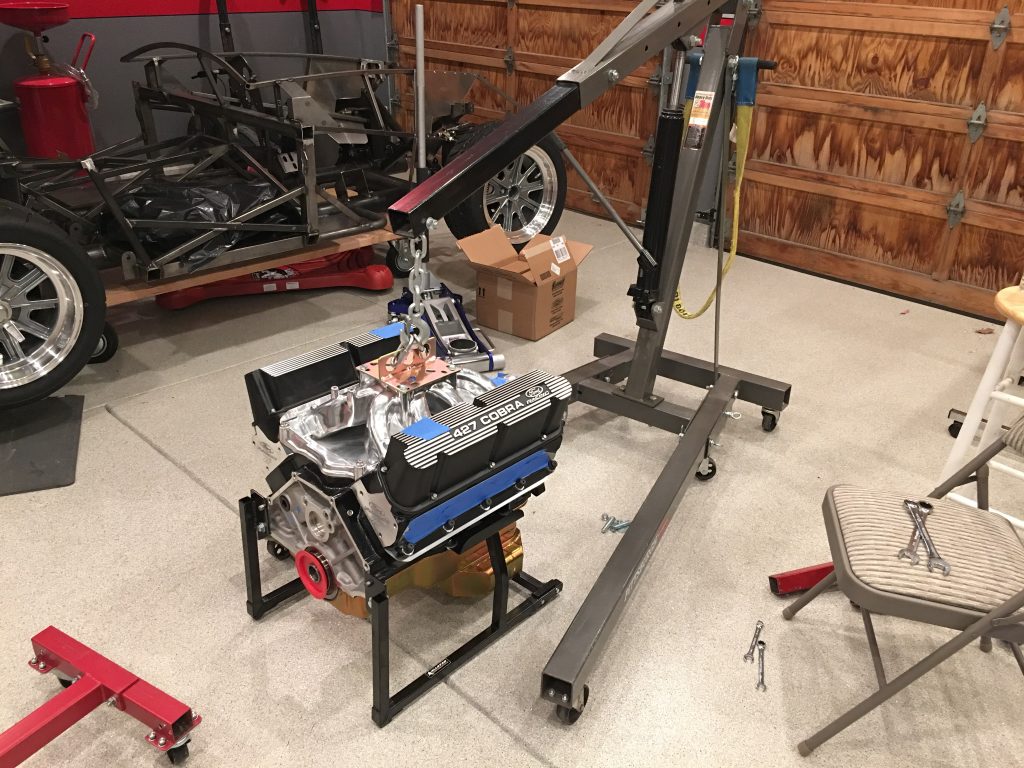