The 351W headers from Factory Five leave a lot to be desired.

After a bit of research, we’re going to go with a set of custom headers from GP Headers; they’re better in every way.

These are substantially more money than the FFR versions (nearly 3x the cost), but I think they’re absolutely worth it. 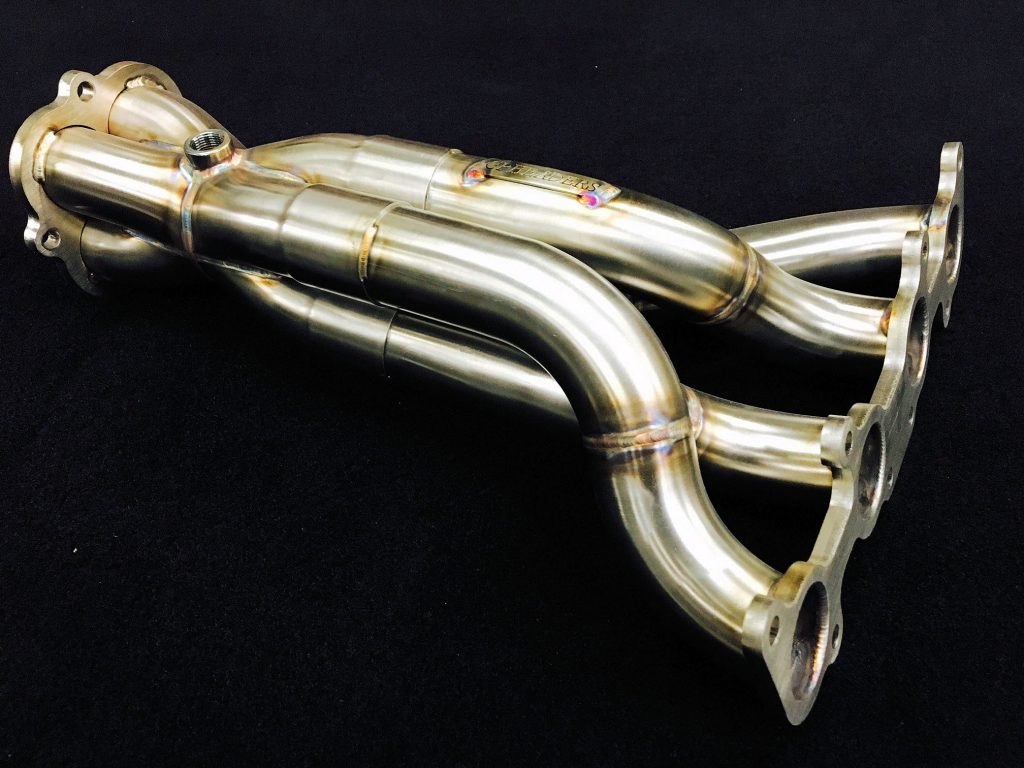