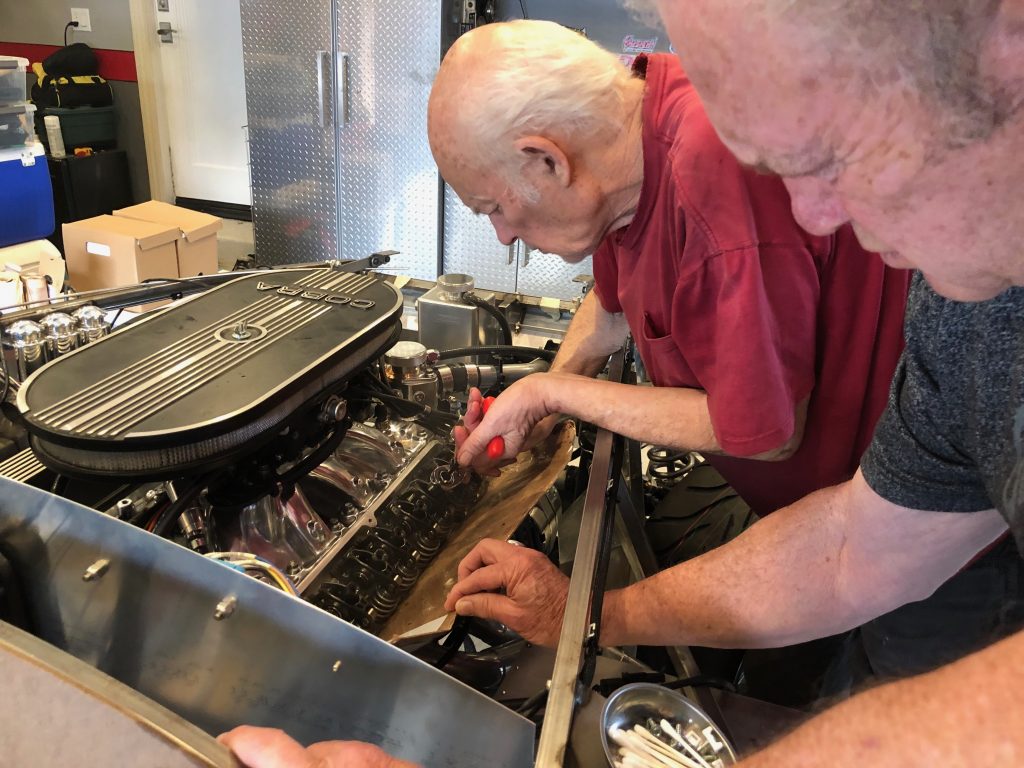 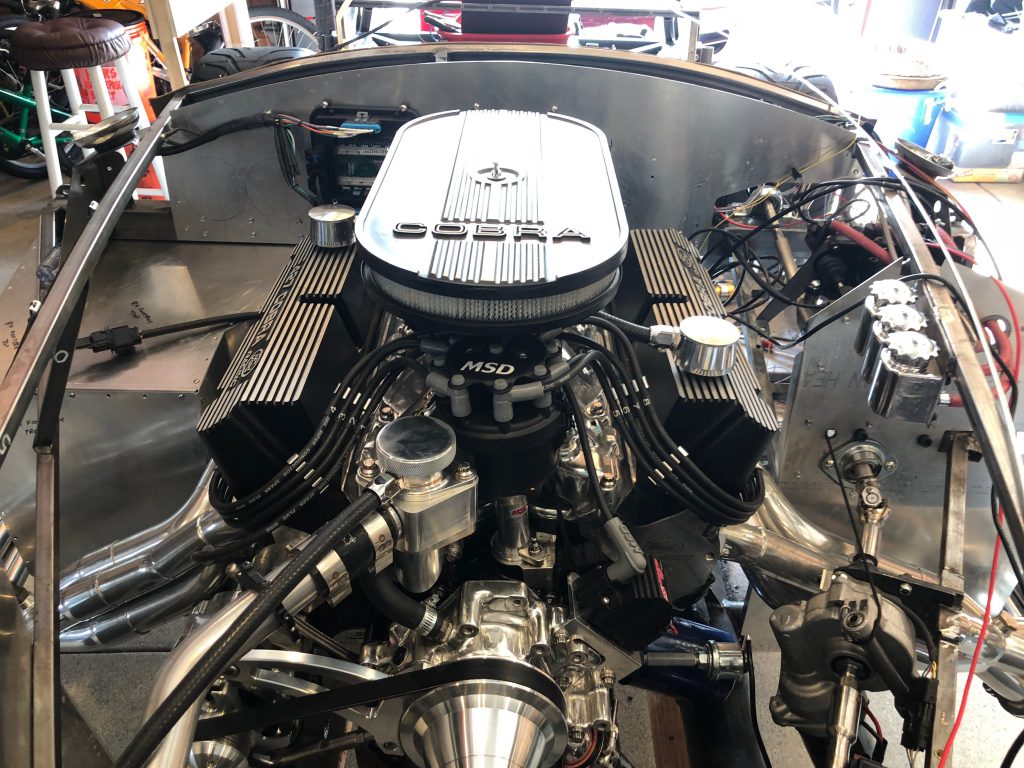 As you’ve probably noticed, the rate of updates to the blog has slowed considerably. We’re starting a home remodel, so the car is going to take a bit of a back seat to that for awhile. I hope to occasionally work on the car, but I don’t expect to make significant progress until the remodel is done.